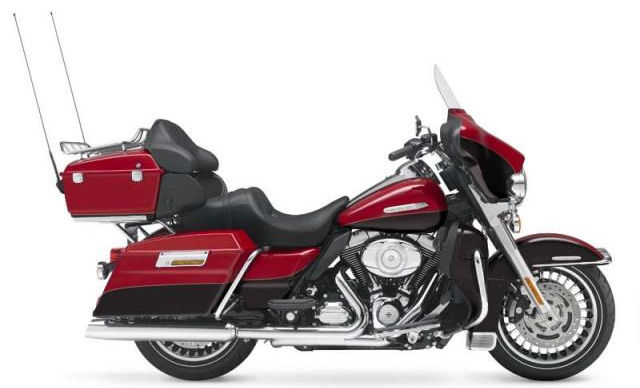 In the family the Dyna Wide Glide here with some minor stylistic ... 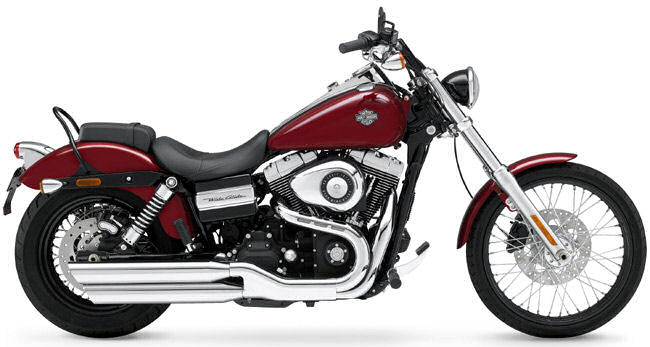 As for Softail, Fat Boy is a "Special" that integrates the ranks: lower and darker than the previous
with chrome satin and matte black. 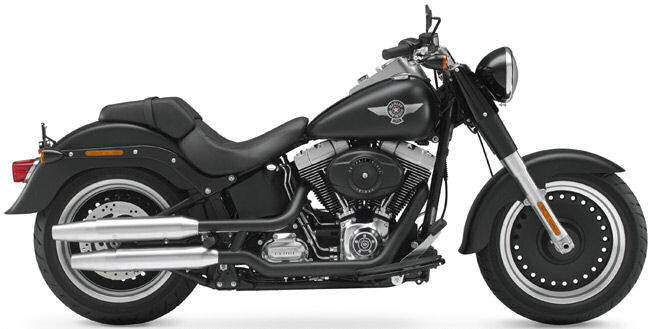 The Forty-Eight: a stripped Bobber Sportster mini sauce and chunky, this new 2010 has a classy and genuine vintage touches. 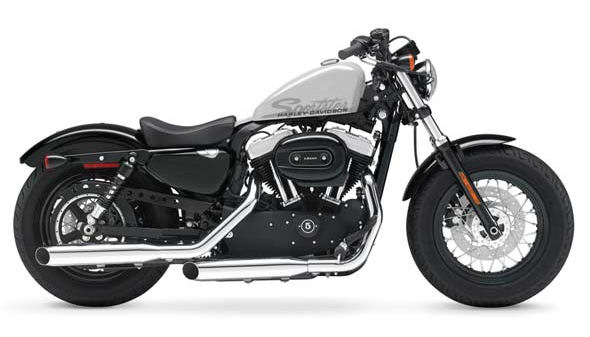 Harley-Davidson returned to profit in 2010 with a profit of 146.56 million dollars (against a loss of $ 55 million in 2009), and benefits for investment in the Indian market.

2 devilry for the XR 1200 - the first Back flip (backflip) directed by Chuck Carothers VIDEO
and a flight of 175 feet (53.34 m) made by Seth Enslow VIDEOpassage in which the break a bit, lol!

2011 - a new Sportster 883 (the SuperLow)
Blackline Softail and unexpected, this softail bobber is typed with the Twin Cam 96B. 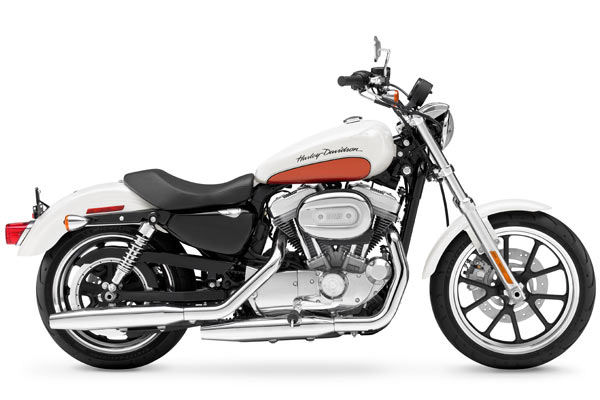 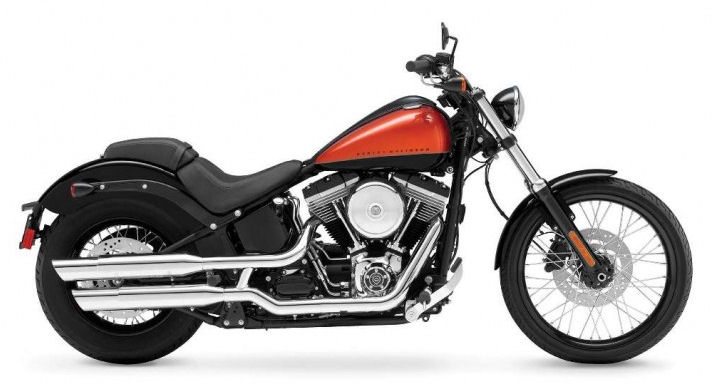 
Due to overheating of the rear brake light on some models, Harley-Davidson conducts an extensive recall campaign
about 308,474 vehicles worldwide.

Advertising campaign in Brazil to Harley Davidson that affects an early age. 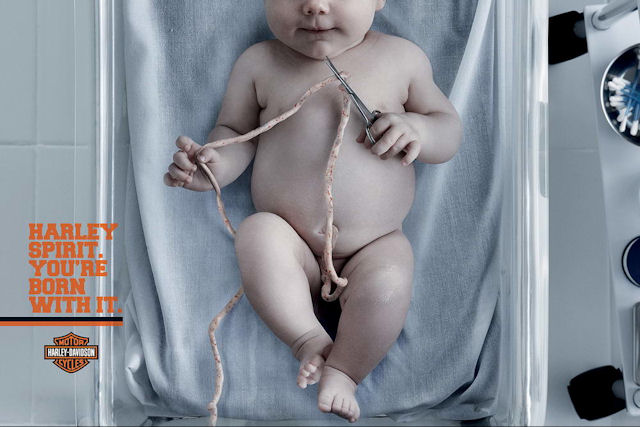 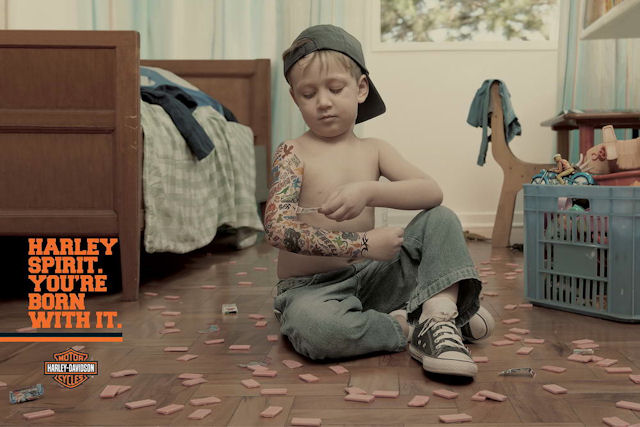 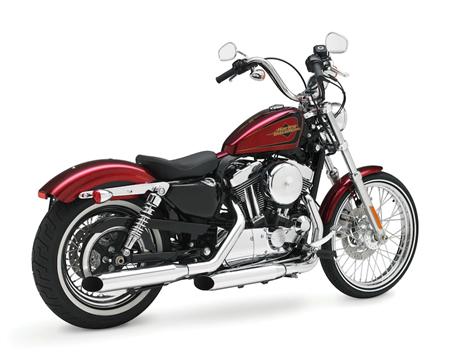 
Aged 78 years, Willie G. Davidson real pillar of the Harley-Davidson history is retiring.
Willie G. small-son of a founder, William A. Davidson, and son of William H. Davidson joined the firm in 1963
as an associate and style of service is one of thirteen executives who bought the brand in the company MFA in 1981. 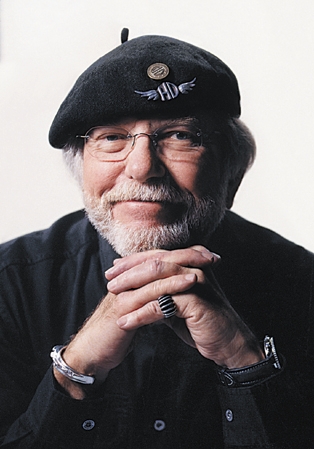